Пластинка виниловая The Cars ‎– Moving In Stereo: The Best Of The Cars (2 LP) 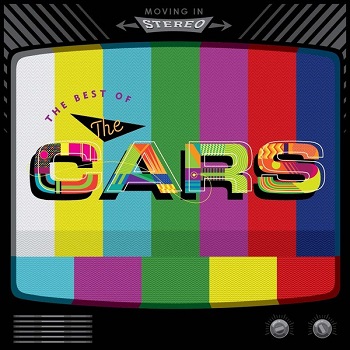 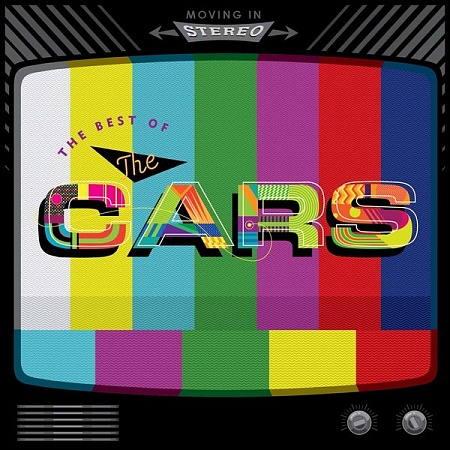 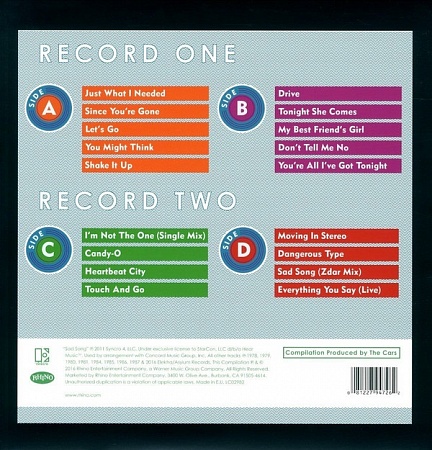 2-LP set on 180-gram vinyl The collection is produced by the band, with all surviving members contributing to song selection. Ocasek also supervised digital remastering of all the audio with Ted Jensen at Sterling Sound.

The collection features the band's big hits along with a rare, single mix for "I'm Not The One," as well as a live version of "Everything You Say," and a new mix by producer Philippe Zdar of "Sad Song," a track from the band's last album, 2011's Move Like This.