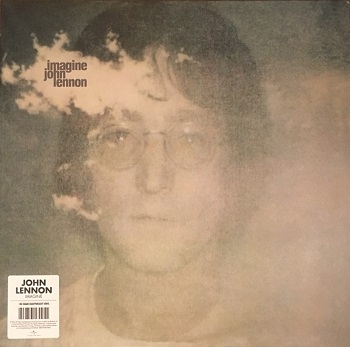 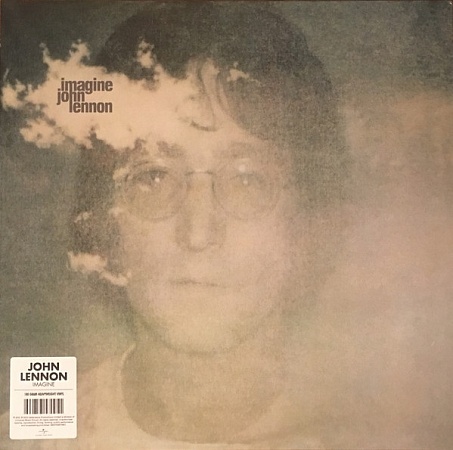 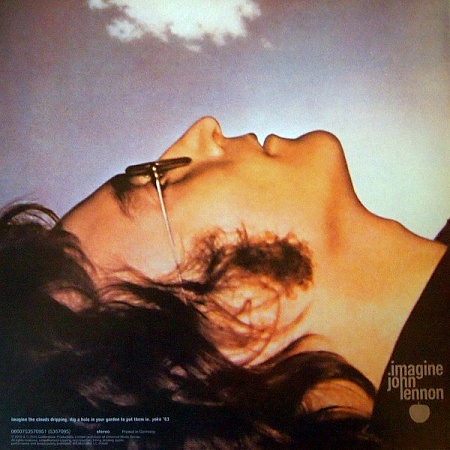 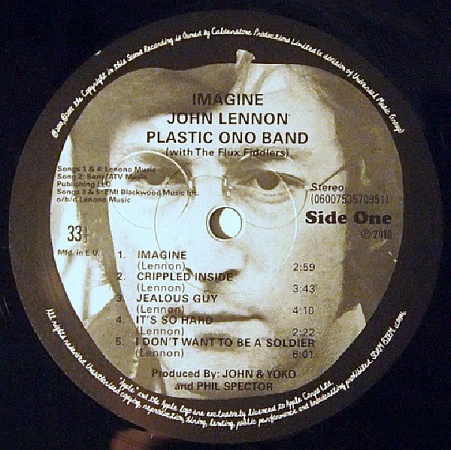 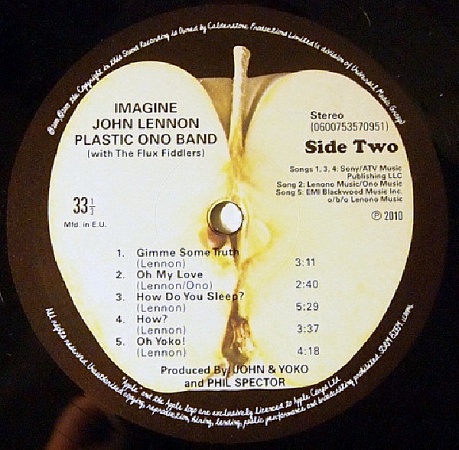 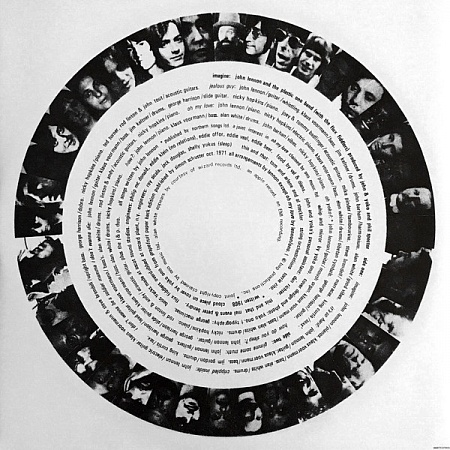 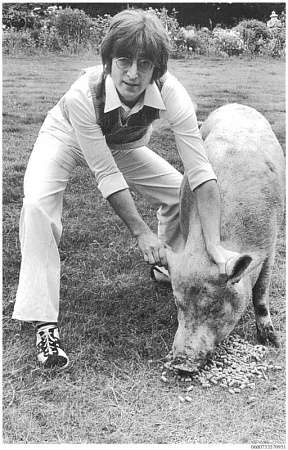 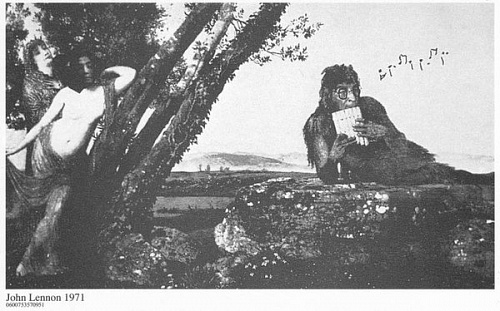 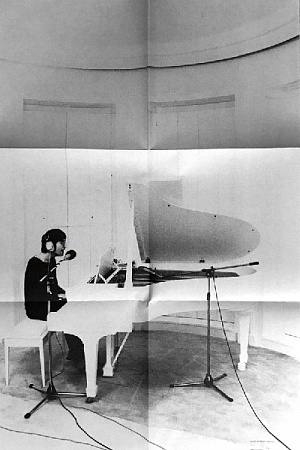 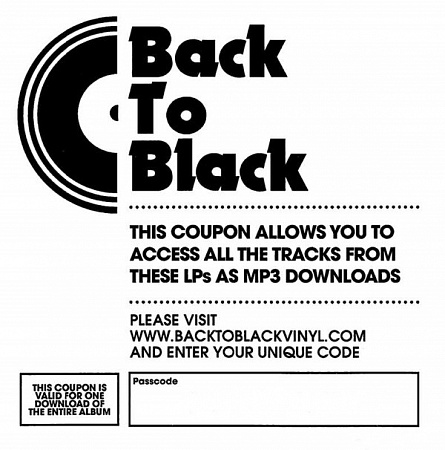 John Tout is incorrectly credited with playing the acoustic guitar on track A2. He actually played the piano on this track, per a May 1998 interview with Opening Out. External links are not allowed, so here is the information quoted/taken from that interview:

Was the track you did "Crippled Inside"?
Yes it was. That's the one that I worked on just bashing out chords. They put me down as a guitarist. That was an administrative error on somebody's part. It wasn't anything serious, it was just John Lennon doing his usual/unusual stuff.