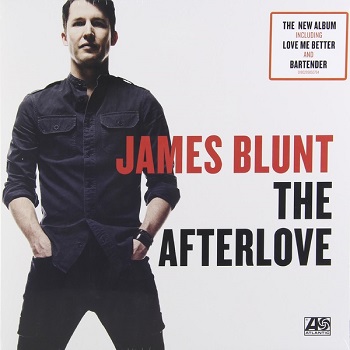 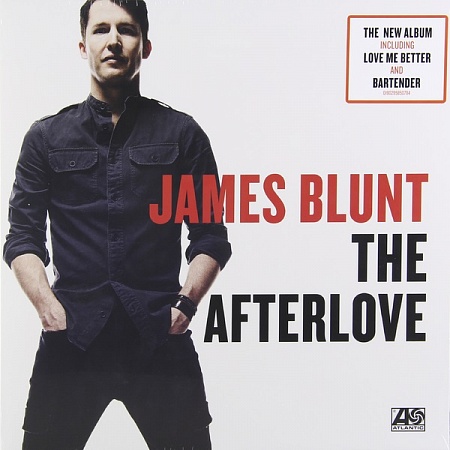 Gatefold Vinyl LP, with inner lyric sheet and digital download code for the deluxe edition of the album. Tracks are listed on the rear sleeve as numbers 1-10, rather than A1-B5, as on the record itself.